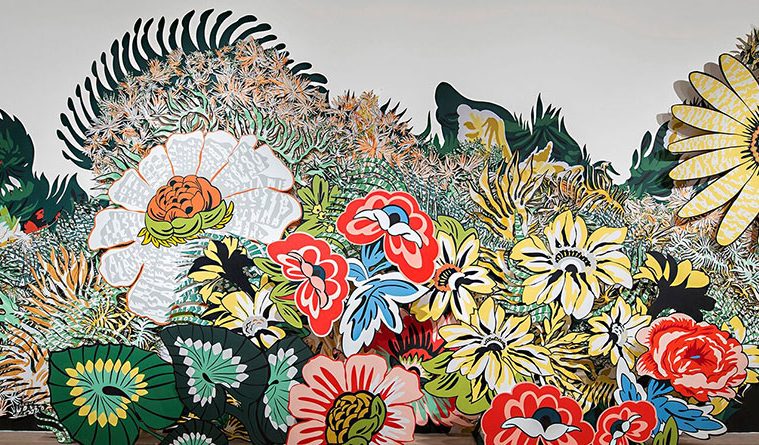 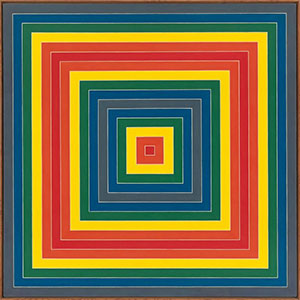 FORT WORTH – Because of the enormity of Frank Stella’s work, assembling his retrospective was no small feat. It took Michael Auping, chief curator of the Modern Art Museum of Fort Worth, an astonishing six years to put together Frank Stella: A Retrospective and Texans can finally see the fruit of his labors when the show opens at the Modern on April 17.

more about Frank Stella on A+C 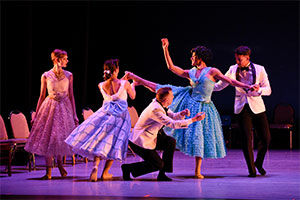 DALLAS—Dance fans have another chance to see Dark Circles Contemporary Dance artistic director Joshua L. Peugh’s The Rite of Spring on April 29-May 1 at Erma Lowe Hall Studio Theatre in Fort Worth.   All on the program is a work by Italian choreographer Fabio Liberti. 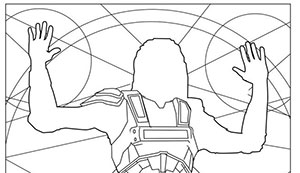 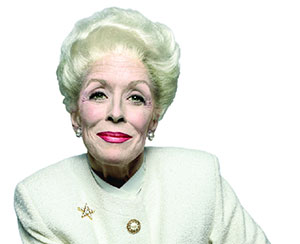 #7: Ann at the ZACH Theatre

AUSTIN— Holland Taylor brings the late Governor Ann Richards, that larger-than-life figure in 20th-century Texas politics, to life in a one-woman show, Ann, written by Taylor, April 6-May 15 at the Zach Theatre.

Holland Taylor as Ann Richards in Ann.
Photo by Platon.

more about Ann  on A+C 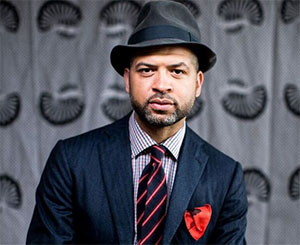 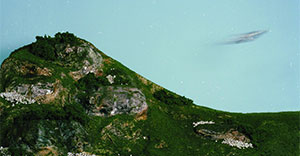 AUSTIN – The Best Available Evidence, which runs at Austin’s grayDUCK gallery through May 1 is the result of Austin-based Rebecca Marino’s interest in space. For the solo exhibition Marino has taken the subject into a conceptual realm, dealing with the manipulation of images through photography and extending it to the experience of extraterrestrial life.

more about The Best Available Evidence on A+C 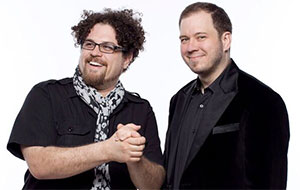 FORT WORTH— It’s a huge month for Fort Worth Opera with the fourth annual Frontiers showcase and the world premiere of David T. Little and Royce Vavrek’s JFK, which explores the night President John F. Kennedy and his wife, Jacqueline spent at the Hotel Texas in Fort Worth – the night before the fateful trip to Dallas, where Kennedy would be assassinated, April 23-May 7 at Bass Performance Hall.

more about Fort Worth Opera on A+C

DALLAS—At Talley Dunn Gallery through May 14 is Spelboken, a wonderful show of new cut paper work by Houston-based artist Natasha Bowdoin. Also taking nature and poetry as themes, the centerpiece of Bowdoin’s show will be Garden Plot, a massive installation of cut paper on painted board that transcribes and riffs on Ralph Waldo Emerson’s Nature. 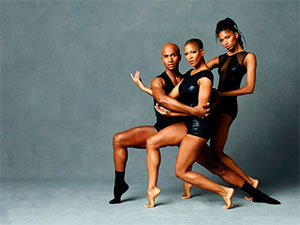 #2: Ailey and Malpaso at SPA 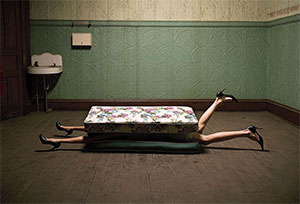 HOUSTON—In her work, New York-based artist Alison Brady explores the tension inherent in relationships—those we have with others as well as that which we have with our unconscious. In I’ve Lost Myself Completely, a solo exhibition on view at Capsule Gallery April 8–May 14, Brady exhibits series of color photographs which, by illustrating moments filled with visual conflict, simulate and provoke our unconscious, while exploring our ever-evolving understanding of normality.