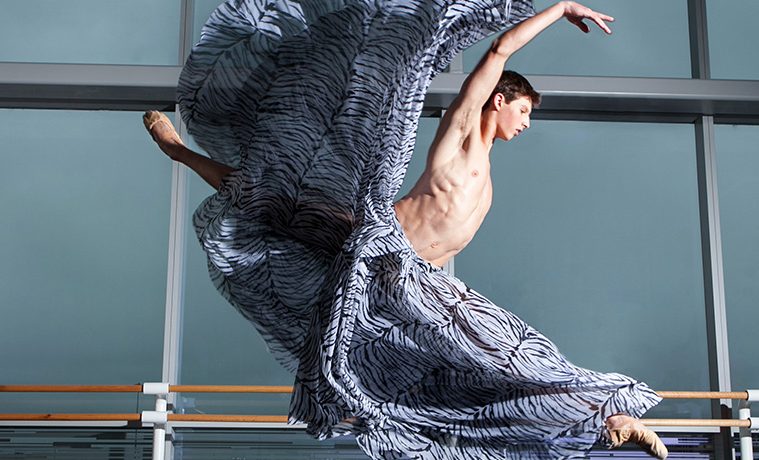 The Menil Collection unveiled the design for the Menil Drawing Institute by the Los Angeles-based architecture firm Johnston Marklee. The 30,150-square-foot, $40 million MDI will be the first building for art added to the Menil under a long-range plan to enrich and enhance the 30-acre campus. Other elements of the plan include the development of a more expansive, coherent, and sustainable landscape, designed by Michael Van Valkenburgh Associates; and construction of an Energy House, also designed by Johnston Marklee, which will serve as an efficient, environmentally sustainable central utilities plant for the museum and all of its annex buildings. The MDI site lies just south of the main museum building and the Cy Twombly Gallery and north of the Dan Flavin installation at Richmond Hall. The Energy House will be built directly to the west, across from a new park that will be created.

A long-term loan from what’s billed as one of the world’s largest private collections of Islamic art will transform the Dallas Museum of Art’s Islamic collection into “the third largest of its kind in North America,” the DMA announced in February. “Assembled over the course of five decades by the noted art collector Edmund de Unger (1918–2011), the Keir Collection is recognized by scholars as one of the world’s most geographically and historically comprehensive, encompassing almost 2,000 works in a range of media that span 13 centuries of Islamic art-making.” The collection will arrive at the DMA in May 2014 on a 15-year renewable loan.

Asia Society Texas Center announced the appointment of Evan Wildstein and Bridget Bray to its staff. Wildstein joins as the new Director of Arts & Cultural Programs and Bray will serve as Director of Exhibitions.

University of Houston’s Center for Arts Leadership will hold its first Leadership in the Arts Summit, sponsored by the Houston Endowment, on April 4 and 5. Keynotes speakers include Ann Markusen and Maria Rosario-Jackson.

The Linda Pace Foundation is the most recent donor to the scholarship fund for the new Bachelor of Fine Arts degree program at the Southwest School of Art, which will become the only independent art college in Texas when it begins the program this fall.

Kristi Wiley is the new Director of Marketing and Development at Amphibian Stage Productions. Wiley will lead the development and execution of the strategic marketing plan, audience development initiatives and oversee the creation and implementation of a fundraising plan. 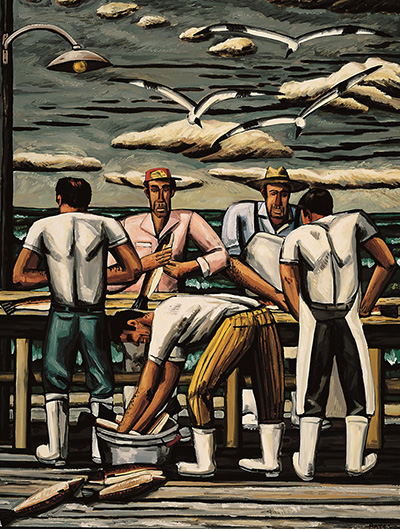 The Barrett Collection in Dallas has given the Modern Art Museum of Fort Worth The Cleaning Table, a major 1990 painting by David Bates. Depicting fishermen cleaning fish on a table at the edge of the ocean while seagulls fly overhead, the painting joins 12 other works by Bates in the Modern’s permanent collection.

Houston Ballet was honored by the American Marketing Association’s in its 2013 Marketer of the Year Awards, recognizing marketing excellence in Houston. The company took top honors in two separate categories: Performing Arts and in Services: Business-to-Consumer/Retail, for the marketing of the Houston Ballet Nutcracker Market. 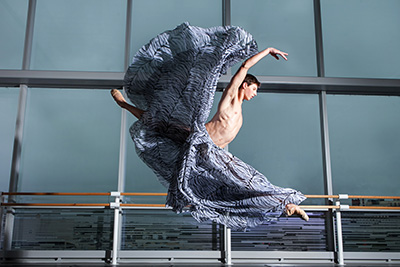 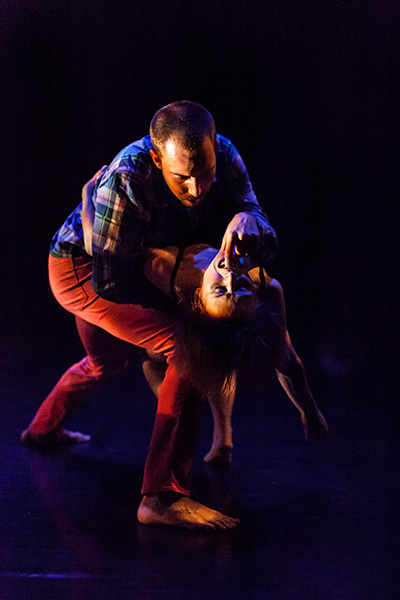 Texans for the Arts announced the selection of Ann S. Graham as the new Executive Director. Texans for the Arts (TFA) is a non-partisan statewide arts advocacy organization that engages Texans in a unified effort to protect and increase both public and private support for the arts.

The Houston Symphony received a grant from The Boeing Company in support of the Houston Symphony Bay Area League’s “I Heart Music” programs, which will be used to directly impact Clear Creek Independent School District and Boeing’s arts education efforts in Houston’s Bay Area.

Cohn Drennan Contemporary, a Dallas art gallery, has closed its Dragon Street location in preparation for a springtime move to 4118 Commerce, in the Fair Park/Exposition area of Dallas.

Houston Mayor Annise Parker announced a major new arts-related initiative for her final term in office, the development of a new cultural plan for the city that will serve as a roadmap for the arts and solidify Houston’s reputation as a global destination.

Mary Heathcott is the new executive director of Blue Star Contemporary Art Museum. Since 2012, Heathcott has been the Deputy Director at Artpace San Antonio, where she has provided strategic administrative and programmatic direction of the contemporary art non-profit. 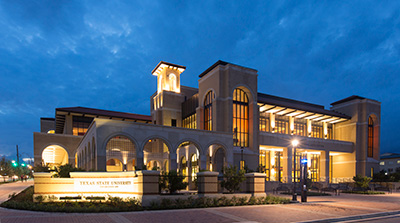 The Association of American Colleges and Universities (AAC&U) announced that José Antonio Bowen, dean of SMU’s Meadows School of the Arts, is the winner of the national 2014 Frederic W. Ness Book Award for Teaching Naked: How Moving Technology Out of Your College Classroom Will Improve Student Learning.

The Children’s Fine Arts Series is the latest addition to the roster of resident companies at San Antonio’s new Tobin Center for the Performing Arts. The organization has been presenting touring productions aimed at youngsters for 31 years.

The Texas Cultural Trust and the Texas Commission on the Arts will announce the 2014 Texas Young Masters Class on April 7 at 7 pm at the Stateside at the Paramount Theatre. The Texas Young Masters program is a joint initiative between the Texas Commission on the Arts (TCA) and the Texas Cultural Trust (TCT), recognizing excellence in 8th through 11th grade students engaged in the study of various artistic disciplines.