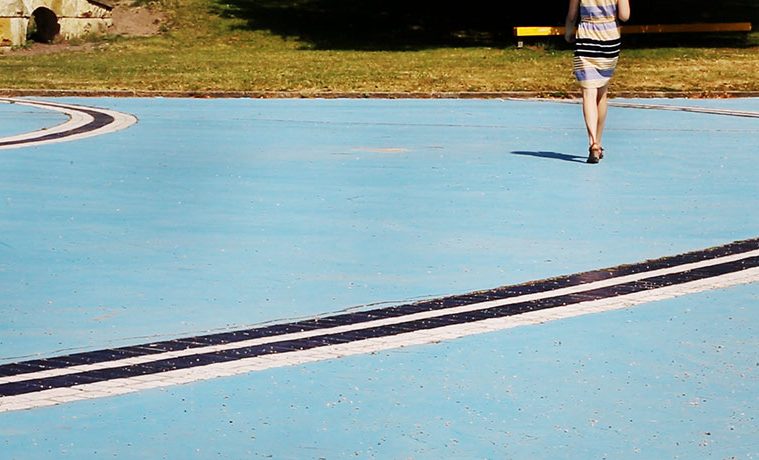 Meditations on the Body

Houston collaborative Suplex moves beyond the confines of the self 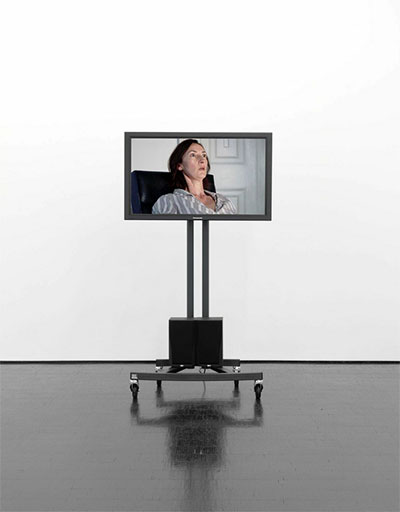 Meditations on the body—for example, body as a fragment of the Self, the body as vessel of the soul, the body as site for social inscription, the body as the point of visibility and invisibility—have been undertaken for centuries.  The body is a central component of society: for Foucault, the body is “the inscribed surface of events,” and “the locus of a dissociated self,” weighed down and, ultimately, destroyed by the imprints of history.  This is the marked body, a body defined by others, written upon from the “outside” in ways that ultimately become internalized and propelled outwards, dominating identities which constrain and standardize the Self. Concerns such as these are increasingly important as society begins to question, in more innovative ways, the handling of the marked body and what it means to be marked in the first place

Suplex’s current show, Public Communication: Performing Knowledge of the Body on view at Houston’s BLUEOrange Gallery through Feb. 27, brings together seven artists whose practices are as diverse as their backgrounds, to present works that explore the issues and boundaries of the body and endeavor to move outside of its confines.  Curated by Max Fields, one of Suplex’s founders, and artist Joe Orangias, the show also explores the use of the body as an object of performance: All the pieces in the exhibition are the products of performative acts, metonymic remainders of the intimate acts performed by the artists in the past, presented here in the form of videos and photographs.  As a result of this delayed exposure, the exhibition heightens the initial iteration of the works themselves, raising the position of the body into an ephemeral state above both the now and the then, ultimately softening the boundaries of the body to the point of permeability.

The show itself arose from conversations between Orangias and Fields, and was heavily influenced by work Fields had seen during visits to New York, in particular a Swiss Institute show entitled Descartes’ Daughter, which included the work of British artist Melanie Gillagan, and the polaroid photographs of a collaborative performance by artists Katherine Hubbard and MPA. That performance took place at Higher Images in New York City and featured MPA posing in fashion configurations created by Hubbard.  The resulting photographs consider the transformative qualities documentation has on how we view the body and prompted Fields to explore not only the nature of the human body, but also the thoughts, beliefs, and ideologies of the body in a more conceptual sense; politics and social mores being bodies themselves which beg for openness and dissection.

In that sense, Suplex is a body as well. 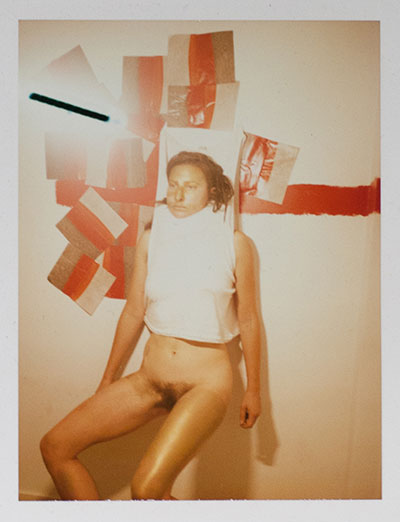 A curatorial collaborative, the body of Suplex sprang from the minds of Max Fields and Olivia Junell, who crossed paths when both were working at the Contemporary Arts Museum, Houston.  Their first project, do it: Houston, took place in June 2013 and included work by 27  artists from Houston and beyond performing scores from curator Hans Ulbrich Obrist’s do it: the compendium.  The week-long event took place at Alabama Song Art Space and garnered the duo a great deal of attention, which, according to Fields, was misdirected.

“The artists are the most important part of Suplex,” Fields stated, “So, we decided to call ourselves something to try to divert the attention off of us and back to the work.” Suplex was born.

Although in the beginning the name may have conjured images of the offensive wrestling move, two years and several successful projects later, the name Suplex in Houston calls to mind the image of an organizational body whose interest in pushing artists outside of their comfort zones by giving them new opportunities to think, converse, and create (using both constraints and liberations) keeps it continuously on the attack.

“Suplex is a passion project,” Fields declares and drive, combined with hard work have certainly made the collaborative successful and allowed it to grow. Fellow artists Rachel Vogel, Nick Watt, and arts writer Michael McFadden have all collaborated with Suplex in some capacity over the last two years.