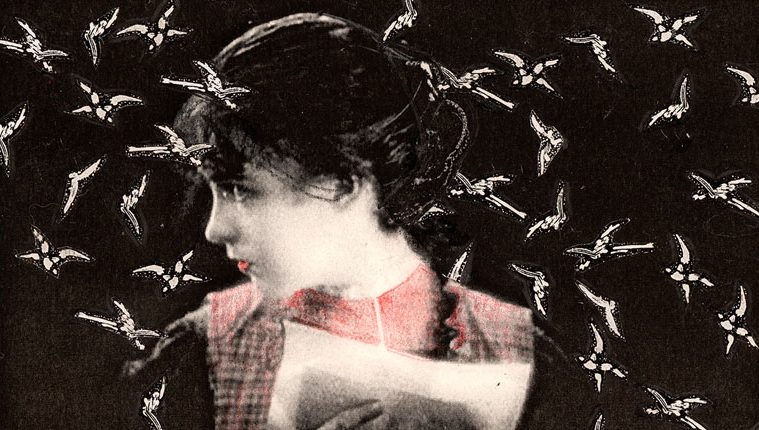 The Society of Cinema

Houston Cinema Arts Festival Brings It All Together

The art of film is a major focus this month as the Houston Cinema Arts Society presents its fourth annual Houston Cinema Arts Festival (HCAF). The festival has created a niche for itself by being the only one in the world to emphasize films by and about artists. This year, with the addition of live music and film performances, HCAF continues to challenge traditional film viewing expectations.

HCAF offers five days of the best-of-the-best in narrative, documentary and experimental cinema, collaborating with numerous art organizations and venues in Houston. And as the city is becoming recognized as a major art destination, HCAF executive director Trish Rigdon recognizes the festival as playing a leading role in that transformation. She explains that one major goal of HCAF is to become the premiere screening festival for artists and art lovers both inside and outside of Houston. And with nationally renowned film programmer Richard Herskowitz as HCAF artistic director, achieving that goal is highly likely.

“The genre of artist films is endlessly fascinating to me and, I believe, to others,” says Herskowitz. “As often as possible, we have filmmakers in conversation with the audience. We have live performances. And we are increasingly featuring media art installations that are interactive experiences for audiences.”

Still from Shirley Clark’s Ornette: Made in America
PHOTO COURTESY ORNETTE: MADE IN AMERICA.

Amidst this year’s filmmakers and special guests (yes, famous ones like Robert Redford) and the over 40 screenings are two highly anticipated programmatic elements of this year’s HCAF: Cinema on the Verge and Women Making Movies.

Cinema on the Verge is a selection of interactive media installations and screenings that honor the historical importance and contemporary relevance of 16 mm film − a format that is on the verge of obsolescence − paired with new works that push cinema to its creative edge. For festival organizers, there is a sense of urgency for the public to see the selection of works in this program because the non-digital cinematic 16 mm format is quickly disappearing as the necessary production materials and presentation modes become less available.

Cinema on the Verge is centralized at 4411 Montrose (the building also serves as as the festival headquarters) utilizing both floors of the building to present work from artists that are engaged with 16 mm film in one way or another. The upstairs Cinema 16 Screening Room is devoted to the presentation of a series of 16 mm programs and includes works from film greats Andy Warhol and Stan Brakhage, as well as videos from featured artists whose works are installed in the downstairs gallery.

If you’re not already intrigued, imagine being immersed in cinematic worlds of a haunting Victorian-like dollhouse, the beauty of Niagara Falls, meditations in the Pacific, and kaleidoscopic landscapes from around the world. Add to that the silvery, glistening beauty of 16mm film and Cinema on the Verge is poised to make the festival’s “must see” list.

Another laudable aspect of this year’s festival, along with Women In Film & Television, is the tribute to independent film distributors Women Making Movies and Milestone Films. Special guests include director Lourdes Portillo and Milestone Film founders Dennis Doros and Amy Heller who present HCAF film programs that examine women-made works, addressing topics such as the wide-reaching influence of Steve McQueen, Latino identity and the memory of cultural icon Selena, jazz, choreography, Beat poetry, and more.

Herskowitz emphasizes the importance of Women Making Movies HCAF program and independent activity in general. Had it been left up only to the mainstream film-studio production system, the history and support of women in and for film may not have existed. He sums up his mission. “It is the role of art media institutions, such as individual festivals, to provide a counterweight to the mainstream.”