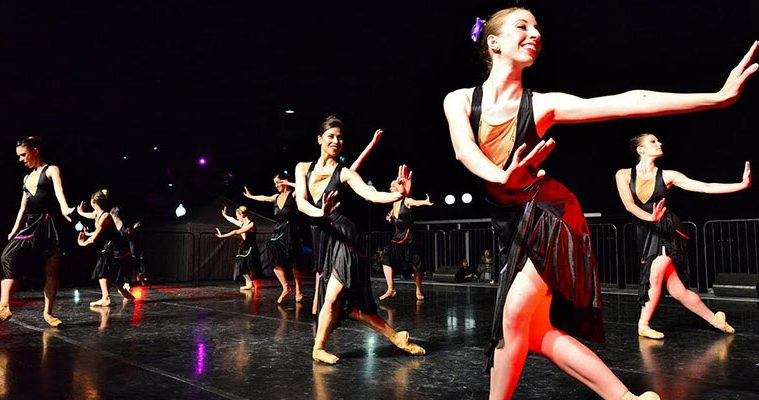 Willy Shives at the Helm: Ballet San Antonio’s Next Chapter 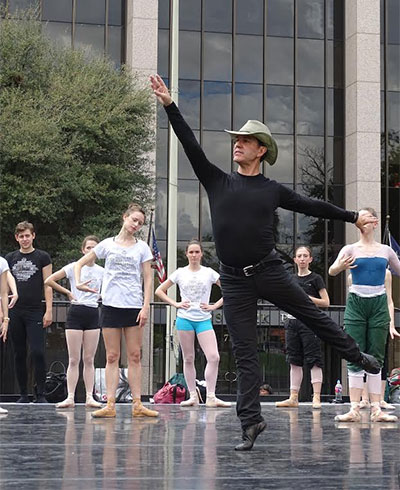 The timing couldn’t have been better. Retired dancer Willy Shives had been working his way up the chain of command at Joffrey Ballet and was looking for his first job as an artistic director when the position came open at Ballet San Antonio.   Artistic Director Gabriel Zertuche, along with executive director Courtney Mauro Barker, had left last August in a dispute with the board. “I was at the airport after teaching a two-week summer intensive in Victoria when my brother-in-law texted the news to my wife,” recalls the 54-year-old native of Edinburg, 200 miles south of the Alamo City, who had been a finalist for the artistic director positions at the Louisville and Kansas City ballets. “I thought, ‘What can we do?’ ”

Shives decided to offer his services. A month later, he was in San Antonio teaching master classes to the troupe and interviewing for the job. He was hired in December. “I fell in love with the company Day One,” he says by phone from Chicago, where he lived for the 16 years he was with the Joffrey. “These dancers could have up and left, but they didn’t. They stuck it out. They did Swan Lake. They did Nutcracker without an artistic director. It just makes me very proud being their leader.”

Shives inherited a company of 34 dancers that had made strides under Zertuche. But he has loftier goals. With his South Texas connections, he already has plans to take Ballet San Antonio on the road to the University of Texas-Pan American in Edinburg and to a new performing arts center in nearby McAllen. “I want us to be known as the ballet company of South Texas,” he says. 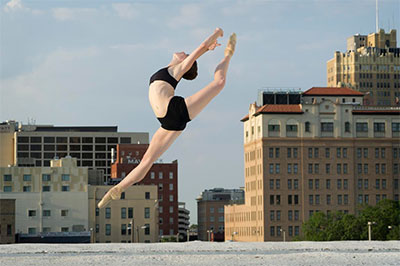 Shives also would like to grow the company’s repertory to include the Joffrey’s version of The Nutcracker, choreographed by Robert Joffrey and Gerald Arpino and recently retired by the Joffrey. “The board’s vision is not to save money and do a streamlined Nutcracker, but instead they want an extravagant version,” he says. “And I know it because I was in it for 10 years.” Shives says he will seek to buy the sets and silk, hand-painted costumes from the Joffrey, license the choreography and eventually own the piece.

Arpino hired Shives as a dancer for the Joffrey when he was 38 and injured. “I had twisted my ankle and tore fascia on opening night of Rodeo for Ballet Austin,” Shives remembers. “I planned to quit, move back to Edinburg and open a studio – you know, make a life. I told him I was broken and needed to go home and do nothing.” Arpino wouldn’t have it, and Shives wound up performing for another decade before becoming the Joffrey’s ballet master and then the company’s community outreach director. “I’m a happy person, a very positive person, and that’s what I’m bringing to Ballet San Antonio,” he says. “These dancers need to be respected and to know that they are doing a beautiful job and are truly, truly loved.” 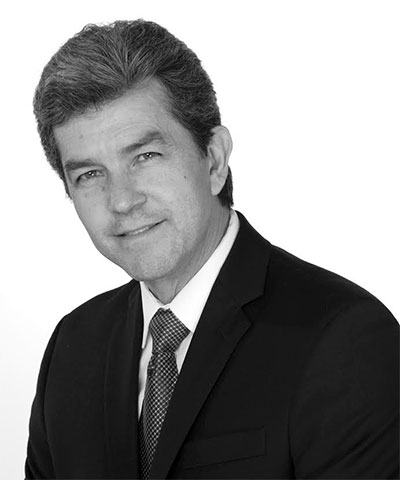 Shives’ eclectic tastes will be on display at Ballet San Antonio’s next concert, Ballet Alive, April 8-10. The program ranges from the neo-classical to the contemporary, with a Latin twist. His mentor Arpino will be represented by 1970’s Confetti, which Shives calls a “gut buster.” Danced on pointe, it features three couples wielding tambourines, the women wearing short, colorful tutus. “It’s very festive and very fast-paced.”

The bill also includes the neo-classical Tribute, a 1961 piece by Frederick Franklin of the Ballet Russes, and The Whistling, a Spanish-flavored 2010 work from Dominic Walsh. Shives danced in Tribute when he was with Tulsa Ballet Theatre. Shives has two pieces on the program: a pas de deux called Solace that was inspired by the relationship between a dead soldier’s girlfriend and his best friend in the film, The Deer Hunter, and Tropical Fiesta, a work on pointe that uses orchestrations of Mexican folkloric music and dancing that takes its cues from mambo, salsa and Spanish flair. “I want to tap into San Antonio culture and let them know we’re part of them,” Shives says. “This is their company. We are approachable.”