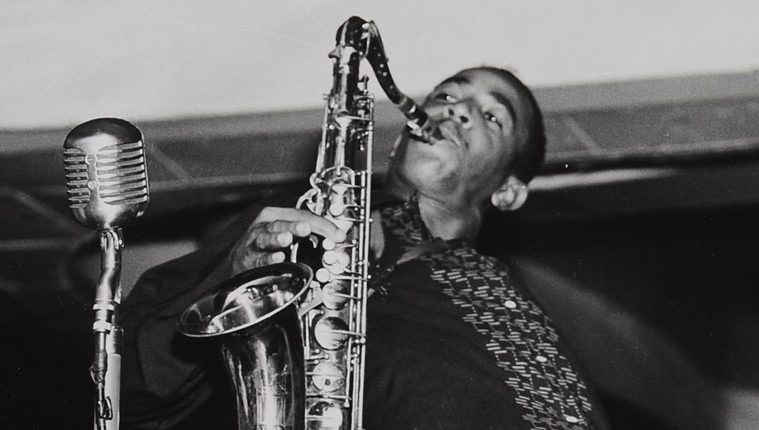 Worth the Trip: Ralston Crawford in New Orleans

Since the Museum of Fine Arts, Houston unveiled its acquisition of Ralston Crawford’s 1942 painting Red Barge, No. 1 – a fine example of the Precisionist depictions of the American industrial landscape for which he is known – I’ve been on the lookout for Crawford sightings in other museums.

I got more than an eyeful in New Orleans, where Crawford once taught and which, particularly during the 1950s and 1960s, prompted what the traveling exhibition Ralston Crawford and Jazz reveals as an extensive, wonderfully cohesive body of photographs, paintings, drawings, lithographs and films inspired by his stays in the Crescent City. On view at the New Orleans Museum of Art, the show was curated by Olivia Lahs-Gonzales, director of the Sheldon Art Galleries in St. Louis, and feels both tightly focused and expansive.

While Crawford’s Precisionist paintings and drawings had already shown a tendency to geometrically simplify their subjects, after World War II his style became increasingly abstract and, yes, jazzy, bearing affinities with the late work of Stuart Davis. An outstanding photographer, Crawford’s pictures of the New Orleans jazz clubs he frequented and the musicians and dancers he came to know well are fascinating both in their own right and for what they reveal about how he approached the forms and visual rhythms in his paintings.

Crawford’s distinctive ways of seeing – particularly his spare, geometric compositions – cross media and subject matter. The same eye that shot Joe Tillman, tenor saxophone, at the Dew Drop Inn (1952) nimbly arranges the elements in the still-life painting – or is it a cityscape? – New Orleans #8 (1957). His starkly abstract paintings and drawings of New Orleans cemeteries are paralleled in the photos, and in the 1950s he produced a group of lithographs inspired by a glass cemetery vase that offers fascinating insights into his process.

So do his short, silent films, in which Crawford’s unmistakable sense of composition abstracts his views of the Mississippi River as seen from a moving ferry, as well as scenes of curtains in window or water rippling across a pond.  It’s a rare exhibition that can trigger feelings of infatuation with the city in which it’s held, but Ralston Crawford’s enthusiasm for New Orleans proves entirely convincing.