Back to the Earth: A climate-focused new season at ROCO

A historic ice storm. The four seasons. Industrial sites colliding with the natural world. A farmer’s life and its links to the land. A glacier that melted away.

If those sound like the latest topics from a natural-science magazine or a climate website, think again. They’ll all be evoked in music during the River Oaks Chamber Orchestra’s coming season—not that Alecia Lawyer, ROCO’s artistic director, started out with that in mind.

“I did not do that on purpose. I really didn’t,” she says. ROCO has always put a premium on “inviting the musicians and composers into what they’re interested in doing,” she explains. And the environment is “the topic that people are writing about. It’s the topic that’s dear to people’s hearts.”

So works describing the earth and its climate run through the entire season. Rather than being the mastermind of it all, Lawyer says, “I feel like I’m a quiltmaker. I pull all these blocks together.”

ROCO’s season opener, Sept. 25, will feature the world premiere of Ice Storm Symphony by Maxime Goulet–whose Checkmate, subtitled “A Chess Game for Piano and Orchestra,” was premiered by ROCO in 2018. With all due respect to Houston’s February freeze, Goulet’s new work evokes the storm that struck his native Canada in 1998, killing 35 and leaving millions of people without electricity for up to a month.

In the same concert, ROCO will premiere OK, Goodbye by the University of Houston’s Marcus Maroney. A double concerto featuring the flute and viola d’amore—a rich-toned instrument that had its heyday in the Baroque period—Maroney’s score bids farewell to Iceland’s Okjökull glacier, which dwindled over the years to the point that scientists in 2014 declared it dead.

Sidestepping Antonio Vivaldi and Astor Piazzolla, ROCO will evoke the changing seasons Nov. 13 with a new cello concerto: Last Year by Mark Adamo, who first made a mark in the music world when Houston Grand Opera premiered his Little Women in 1998. Next Feb. 26, composer Aaron Jay Kernis and poet-environmentalist Kai Hoffman-Krull will explore a farmer’s life and its changes when ROCO premieres their Earth.

Derek Bermel, ROCO’s composer in residence, will unveil three new works next season, including a chamber-orchestra score premiering April 23. It will spring from landscape photos by J. Henry Fair, whose exhibition Industrial Scars examines the startling, sometimes eerily imposing vistas that appear when manufacturing and mining take root in the middle of nature.

Bermel is also creating a set of songs based on works by the Chicana writer Sandra Cisneros–premiering Jan. 22 at Rienzi as part of ROCO’s Connections series. To explain why ROCO enlisted Bermel as composer in residence, Lawyer thinks back to a work of his the group included in its CD “Visions Take Flight”: Murmurations, inspired by the motion of flocks of birds.

“The word evocative comes to me. … You close your eyes, and you can just see the movement of the birds,” Lawyer says. “ He can aurally paint words. It’s incredible to me. I know these (new) works will be whimsical or whatever the text demands. … He is a person who can find a connection to anything. That’s my favorite thing about him.”

On the podium, audiences at ROCO’s four main concerts will see another example of Lawyer’s spotting an opportunity as it took shape. Here’s how it unfolded. 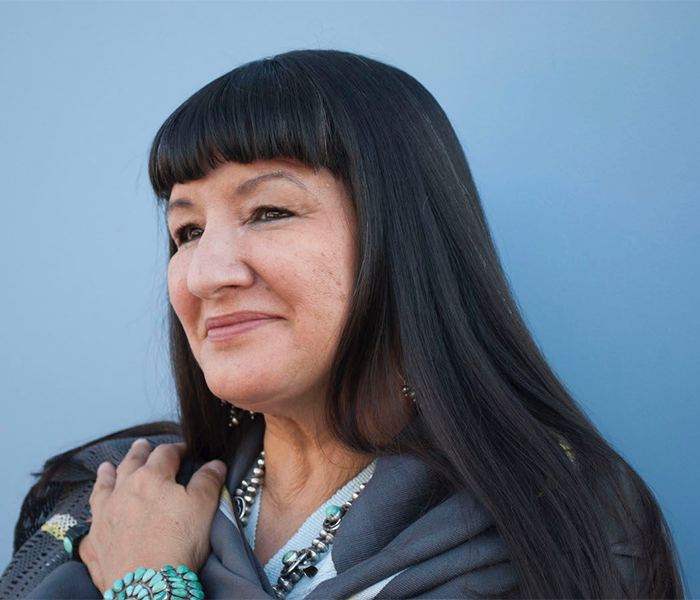 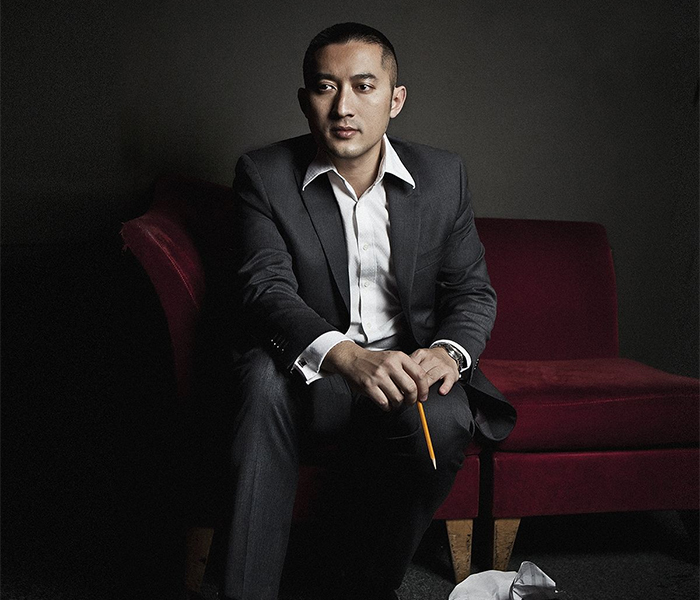 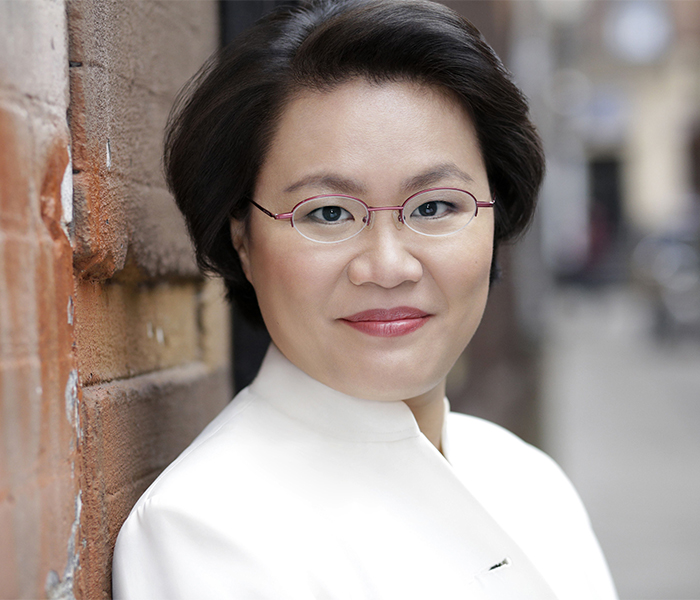 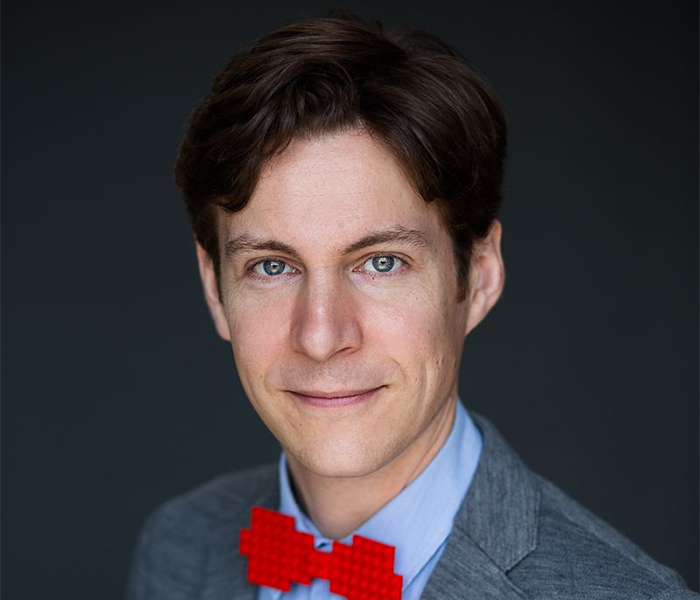 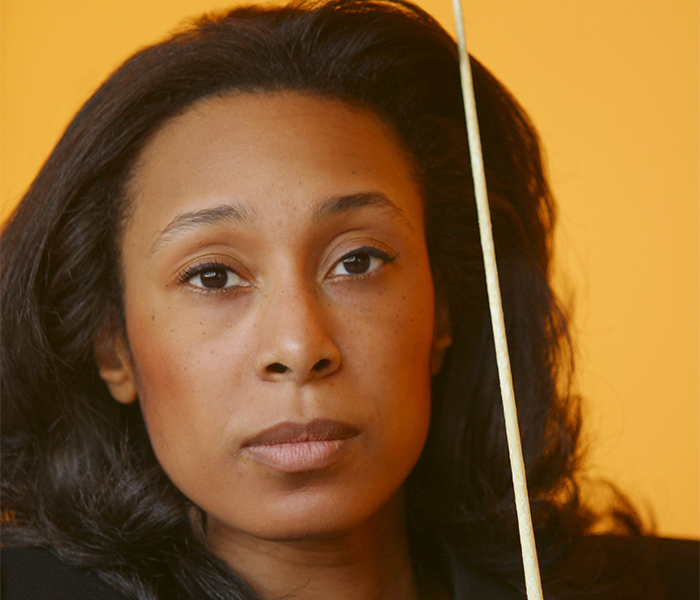 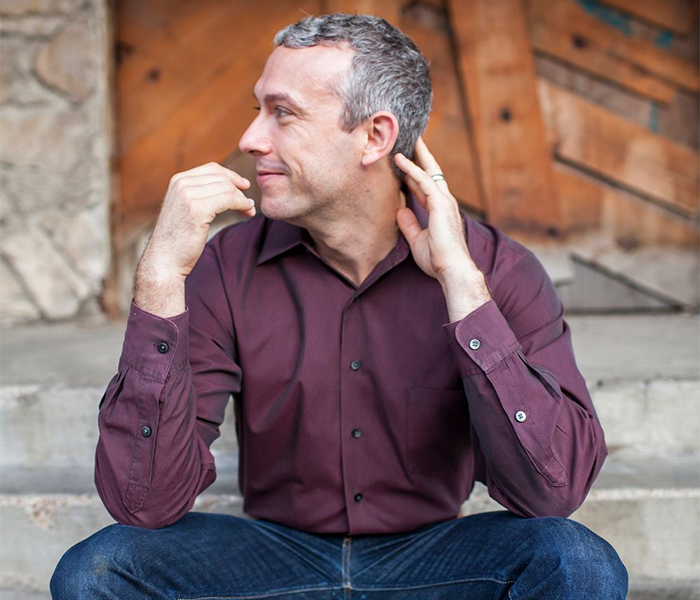 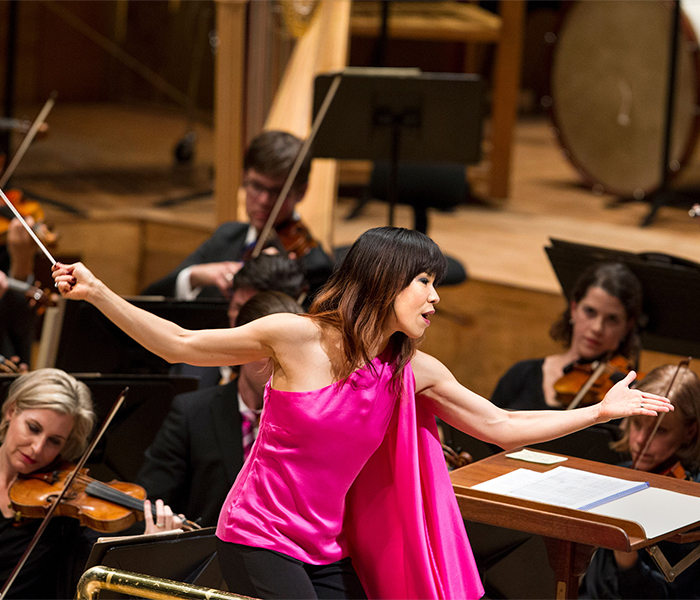 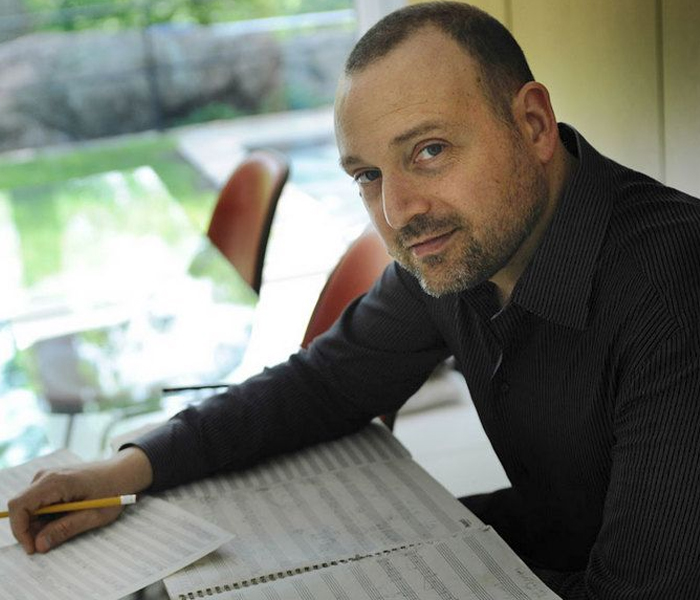 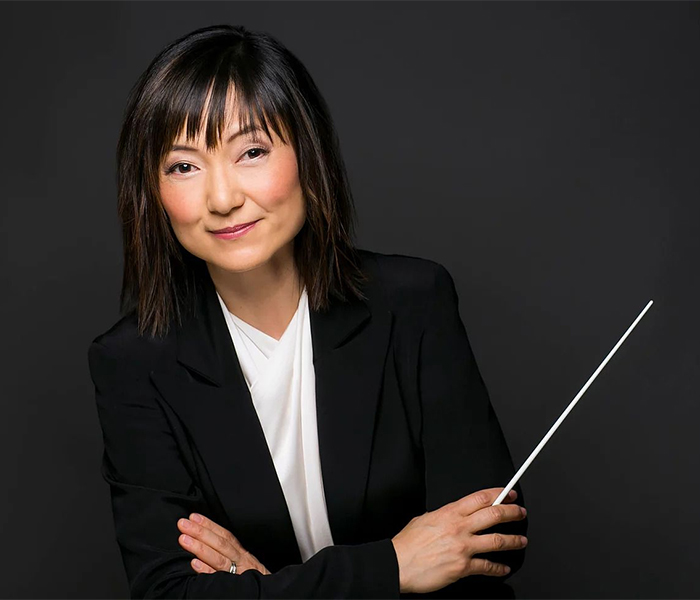 Having Mei-Ann Chen, the group’s artistic partner, conduct one program is a given, and she’s in store for the season opener. The Nov. 13 concert brings the ROCO debut of Jeri Lynne Johnson, founder and artistic director of the Black Pearl Chamber Orchestra in Philadelphia: “She started her own chamber orchestra, so I felt a kinship there,” Lawyer says. Sarah Hicks, principal conductor of the Minnesota Orchestra’s Live at Orchestra Hall series, is someone “I’ve been trying to get for a long time,” Lawyer adds, and Hicks will finally debut with ROCO on Feb. 26.

With three female conductors lined up, Lawyer recalls, she thought to herself, “We’ve got three. Why not four?” Chen recommended Rei Hotoda, music director of the Fresno Philharmonic, and she’ll take charge next April 23–clinching a clean sweep for female conductors.

“I hate to even call it out,” Lawyer says. “It shouldn’t be abnormal. It shouldn’t be a ‘thing’ we’re touting. It should just be–‘Oh, it’s a human onstage.’ I feel really strongly about that. At the same time, the tide (of male domination of the podium) has to change. We’re hoping to be a part of that.” Lawyer adds that she intentionally did not bring Johnson during February, a stereotypical time for putting Black conductors in the spotlight.

In a reminder that ROCO’s eagerness to introduce new works doesn’t make it ignore standard repertoire, Johnson’s November concert will include the rousing Symphony No. 8 by Beethoven—who so rarely turns up in the group’s programs that Lawyer has to check her records to see what else of his ROCO has played. (The Viennese icon’s Symphony No. 7 and Piano Concerto No. 1 are about it, and those performances date back to ROCO’s early years.)

The February program, led by Hicks, will include a concert-hall evergreen: Modest Mussorgsky’s Pictures at an Exhibition, in a chamber-orchestra version by Alan Gout. A screen above the orchestra will show pictures, but not the ones that inspired Mussorgsky. Instead, the audience will see similar subjects—people walking, for instance, during Mussorgsky’s “Promenade” movements–in images drawn from the collections of the Museum of Fine Arts, Houston. 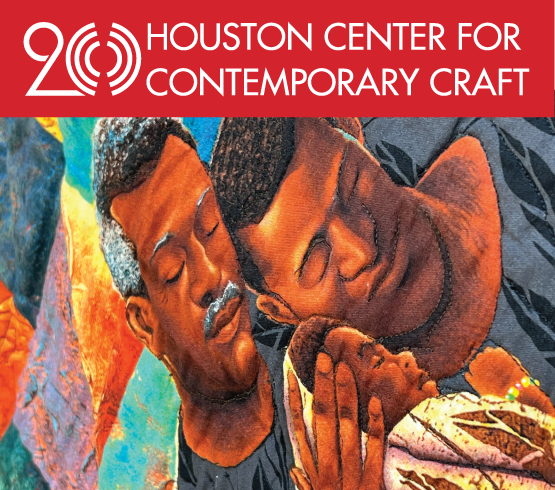 Complementing ROCO’s main series, the group’s concerts in locations around the city will add still other musical flavors. ROCO will perform Elvis Costello’s Juliet Letters—a set of songs addressed to young Ms. Capulet—on Oct. 9 in one of the first events at POST Houston, the revamped former post office downtown.

A ROCO string quartet will visit the Asia Society Texas Center on Nov. 19 to premiere Chinese-born Huang Ruo’s A Dust in Time. Harkening to the Tibetan ritual of building a mandala from sand, then destroying it, this hourlong passacaglia will gradually expand to a point of maximum fullness, then shrink back to silence. The performance will be recorded, Lawyer says, and Asia Society visitors will be able to listen to it thanks to a QR code posted there.

QR codes—those little squares containing barcodes that phones can read—are letting ROCO set up virtual residence at sites over Houston. The group started last fall by installing QR codes linked to its recordings at 40 sites in Buffalo Bayou Park, Lawyer says, and it has moved on to an array of other locations—from Texas Children’s Hospital to 15 parks in Atascocita and other parts of Harris County’s District 2. Outposts at Memorial Park and Hermann Park are in the works.

“We’re one of the few orchestras that has the kind of bank of (recorded) music that we can do that,” Lawyer says. “We took our entire playlist of music and divided it into three mood-based playlists. Each QR goes to 100 pieces on a list that randomizes each time you scan it. … You can choose your own musical adventure.”