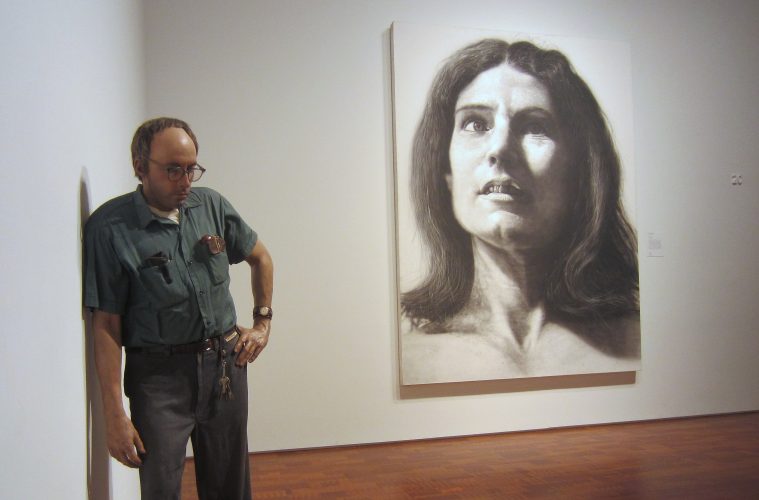 At least from my vantage point in Houston, there don’t seem to be many tea leaves to read regarding the abrupt departure of David Rubin from the San Antonio Museum of Art, where he’s been the curator of contemporary art since 2006. The few things we know from the limited reporting on Rubin’s departure are that director Katie Luber says she wants his replacement to complement SAMA’s strong Asian and Latin American art holdings; that her praise of his tenure emphasized his support for local artists and his gift for making art accessible to the general public rather than what he’d done for the collection; and that his resignation follows the arrival of chief curator William Keyse Rudolph from the Milwaukee Art Museum.

Because I visited MAM last summer, I happen to know that its contemporary collection is leaps and bounds above SAMA’s (which is not to say I don’t enjoy many of SAMA’s holdings). The 1960s and early 1970s are especially well represented, with A-plus pieces by Donald Judd, Robert Ryman (one of his most beautiful anywhere), Eva Hesse (ditto), Robert Morris, Craig Kauffman, Cy Twombly, Chuck Close and Duane Hansen. That level of quality sets the tone for later works in the collection, including true gems by Sigmar Polke and Martin Puryear. 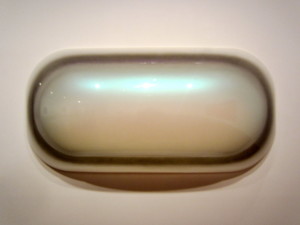 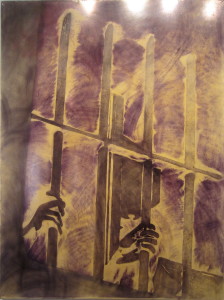 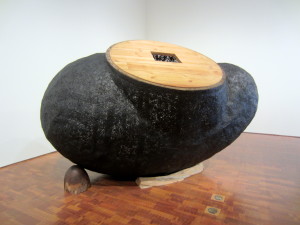 Rudolph has also, of course, spent time at the Dallas Museum of Art, which has an incredibly strong contemporary collection. (See my interview with the DMA’s Gabriel Ritter about an upcoming show of recent acquisitions.) Regardless of whether Rubin jumped or was pushed, I’m glad SAMA’s new chief curator is used to working at museums with the kind of contemporary collections SAMA should be aspiring to build.