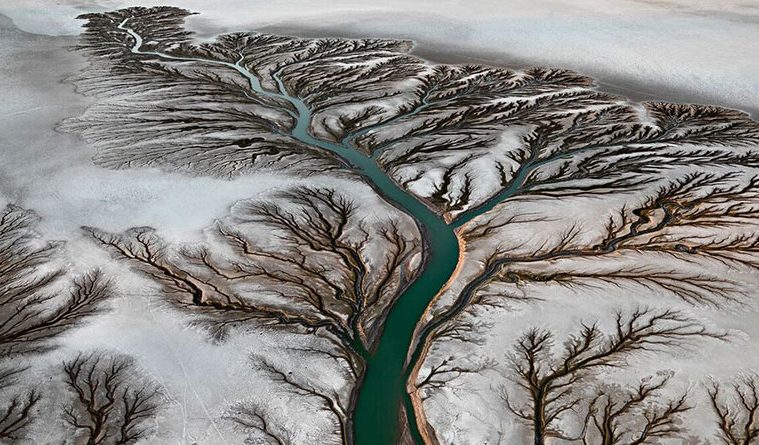 HOUSTON— Fotofest is back this month for its 16th iteration, Changing Circumstances: The Future of the Planet, March 12-April 24, with an epic calendar of exhibitions, programs, lectures, films, and performances. Featuring work by 34 artists from nine countries, this biennial is the first in ten years to consider a theme that is not tied to a specific geographic region.

IMAGE ABOVE: Edward Burtynsky, Colorado River Delta #2, Near San Filipe, Baja, Mexico, 2011.
From the series Water .  Courtesy of the artist.

more about  Fotofest on A+C 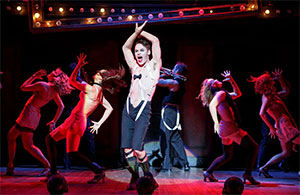 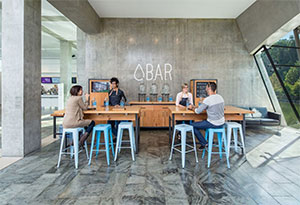 SAN ANTONIO- Blue Star Contemporary hosts three stellar shows March 3-May 8 which include a new installation from San Antonio-based Justin Boyd, a site-specific installation from artist duo Works Progress, and a new iteration of Hans Ulrich Obrist’s do it, a traveling exhibition exploring the possibilities of the exhibition.

IMAGE: Installation shot of Works Progress “Water Bar” at Crystal Bridges for the “State of the Art” exhibition. Image courtesy of artists. 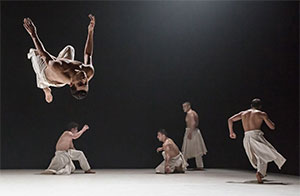 HOUSTON/DALLAS— French choreographer Hervé Koubi brings his company of 12 male Algerian and African dancers to Houston through Society for the Performing Arts on March 18 at Cullen Theater Wortham Center and in Dallas through TITAS on March 25-26 at Dallas City Performance Hall.

more about Houston Dance on A+C 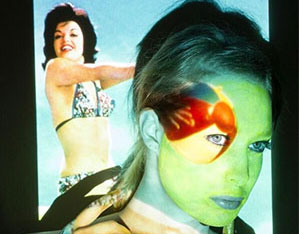 #6: Not Photography at Erin Cluley Gallery

DALLAS— Through April 2 Dallas’ Erin Cluley Gallery is mounting Not Photography, a group show that brings together six photographers, 5 from Texas, one from Cuba, who have responded in unique ways to the changes technology has wrought on their medium in recent years. 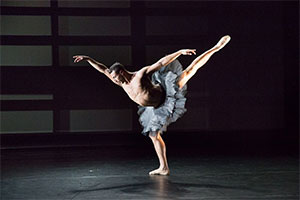 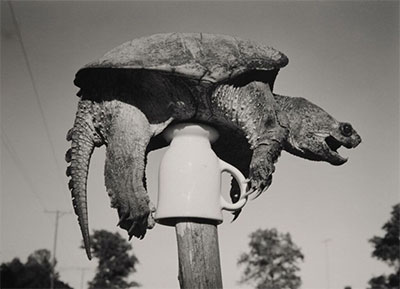 ALBANY— There’s something decidedly retro about Robert Langham’s curious photographs of wild creatures; reminiscent of the curiosity or freak shows of yesterday in the incongruous contrast of wild animals and human hands. It’s a magical combination of straightforward portraiture and the unnatural mingling of man and beast that imbues the portraits, which have morphed over the years from the documentation of a single rescued animal into an ongoing series, with a hypnotizing sense of the weird. See Langham’s portraits at the Old Jail Art Center March 5 – June 4.

more about the Arts in West Texas on A+C 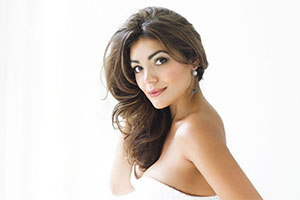 more about the Dallas Opera on A+C 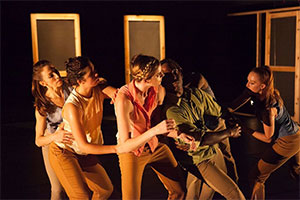 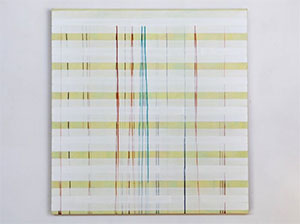 DALLAS— After 30 years of calling Dallas’ Deep Ellum home, Barry Whistler is headed West to Dallas’ Design District, but not before one fabulous last show. On view March 19 at Barry’s Canton Street space, the 30th anniversary exhibition features new work from gallery mainstays Tom Orr, Linnea Glatt, and John Pomara, (a veritable who’s who of Dallas abstract artists,) as well as work by a whole host of other wonderful artists young and old from Dallas and beyond.

more about Dallas Art on A+C