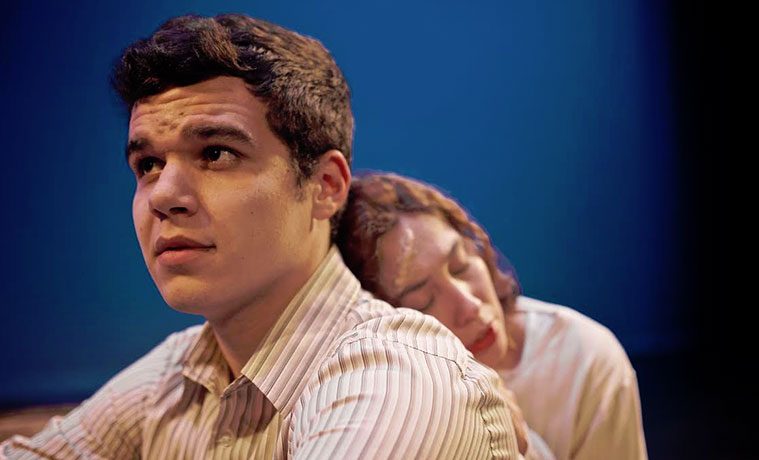 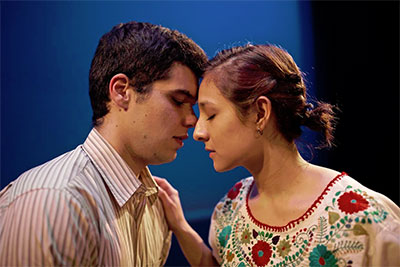 As part of the AT&T Performing Arts Center’s Elevator Project, which invites smaller theater companies to produce limited runs on the 6th and 9th floors of the Wyly Theatre, Cara Mia Theatre Co. will be staging Octavio Solis’ Lydia from April 3-19.

Calling Cara Mia a “smaller company” is a misnomer, for since its founding in 1996 the company has established itself as a dramatic voice for the Mexican-American community. Executive artistic director David Lozano has produced many world premieres, including significant works written and developed by Cara Mia. With Lydia, the company tackles Solis’ intense, lyrical story of an undocumented maid in 1970s El Paso who forms a miraculous and mysterious bond with her employer’s disabled teenager daughter. A + C writer Lindsey Wilson visited with Solis about Lydia and his rising career.

What was your inspiration for Lydia?

I think it was a case of many things all converging at once. I saw a documentary on families dealing with patients with severe brain trauma and was moved by their struggles. I remembered how a schoolmate of mine had died in a terrible car crash when I was in high school in El Paso. I recalled how my youth was marked by a quiet but burning desire to be a poet. I saw in my head an image of a girl and her cousin dancing together with music from a quinceñera playing in the background. I wanted to bring a border patrol uniform into my house. All these things and many more fed the stew that became Lydia. 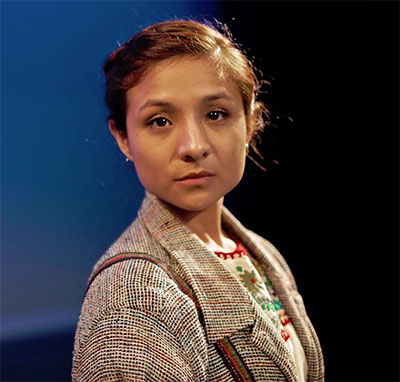 You’ve described this as the play “you said you’d never write.” Why?

I told myself I’d never write a kitchen-sink family drama. But then I challenged myself to do just that. And failed. There is nothing kitchen-sink about it.

Comparisons have been drawn between Lydia and other iconic American family dramas, such as Death of a Salesman. What’s your take on that?

I think people are making those comparisons because there is no precedent for this kind of work, except within the framework of family dramas. I’m flattered, but I still think it’s lazy thinking. Lydia has too many unique markers. What I do share with a work like Death of a Salesman, however, is a tragic dimension. By that, I mean that both works are formally structured as tragedies. The inexorable move toward knowledge is also an inexorable move toward death.

Your plays have been produced all over the country (including Dallas Theater Center and Kitchen Dog Theater here). How did this partnership with Cara Mia come about?

David Lozano has long wanted to do a work of mine. We’ve exchanged a few words about this over the last couple of years. But Lydia is available for anyone to produce through Samuel French now. I don’t have to be consulted for the work to be done. The difference is that David Lozano wants my presence in the room while he works, in much the same way that Tina Parker and Kitchen Dog Theater wanted me in the room when they produced Se Llama Cristina. He thinks I can be a resource for the work they do, and that’s lovely. It has meant that additional funds had to be raised to bring me here and house me, but I have enjoyed my participation in this process. It’s vital to my identity as a writer that I maintain my relationship with Latino theater companies in this city and this country. 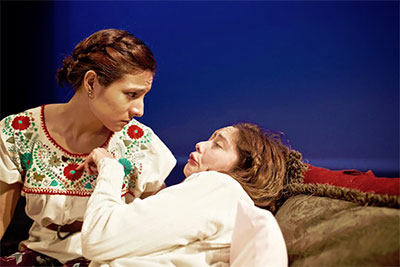 What’s it like returning to Dallas, where you began your careers as first an actor and later a playwright?

It’s always a delight to return to Dallas. It’s a different city every time. It’s anxious to change itself from decade to decade. To have the opportunity to inspire and impact a new class of actors and directors is important to my own growth.

Lydia takes place in El Paso—what is it like having it produced in Texas?

Well, I think people here get it on a level that cuts through all the layers. I think there’s an instant understanding of what it means to live along the border, to be a Latino, to be defined by others and yet to assert an identity that is richer and deeper than anyone suspects. I think the secrets rush into the bones quicker and the past becomes prologue with an immediacy that places them at the center of the story.